Creating an ambiance in a Catholic university for vocational discernment 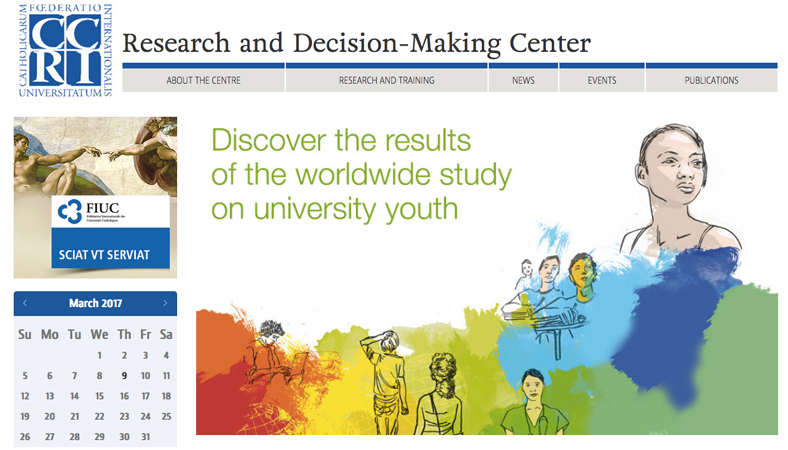 Creating an ambiance in a Catholic university for vocational discernment

The worldwide study on “Youth cultures in catholic universities” conducted by the Federation in 2013 covered over 17,000 students in 55 universities from 35 countries in the world and revealed, among others, that students perceive the university as a course provider allowing them to prepare mainly for their professional lives. A consequence of this so-narrow image of a Catholic university is that the influence of Catholic ideals as well as the university campus minister on students is incredibly tiny.

Aware that some inspiring models of campus minister can be found among Catholic universities around the world and that thorough attention has to be paid to this issue, IFCU is about to launch a project aiming at creating an ambiance that nurtures the inner ethical and spiritual dimensions in students from Catholic universities where the “customer-provider” vision prevails in a great manner. IFCU wishes to contribute to the formation of holistic human beings that care for society and for their fellows. 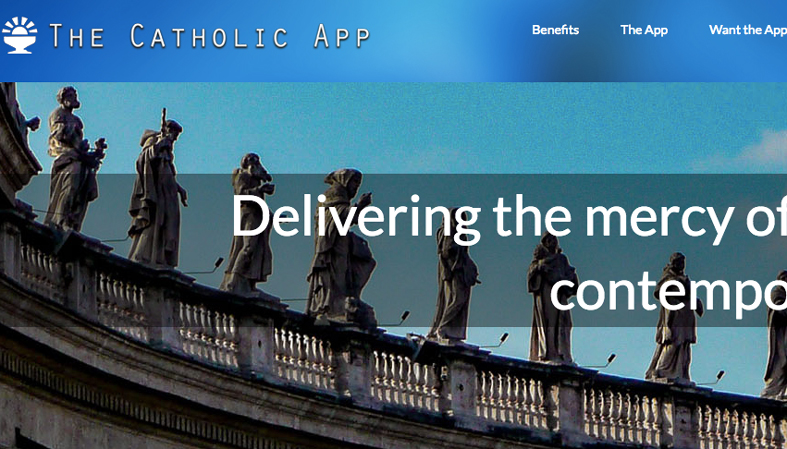 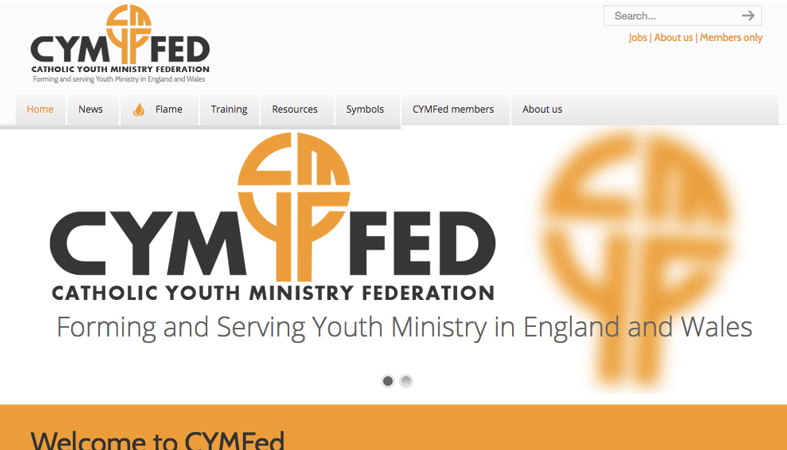 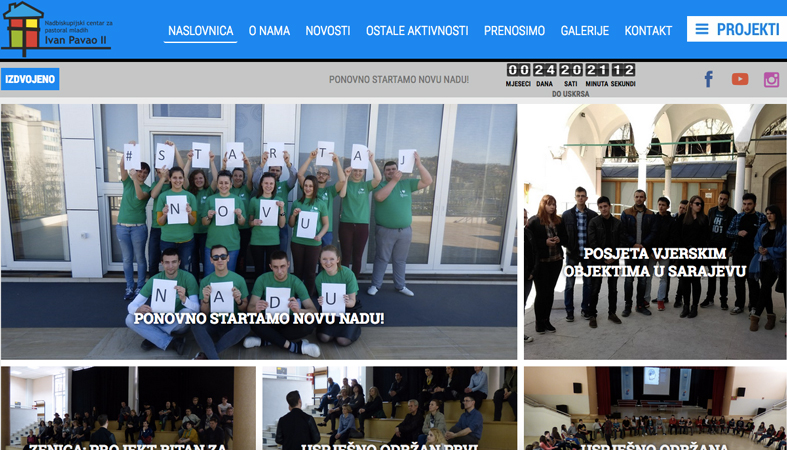 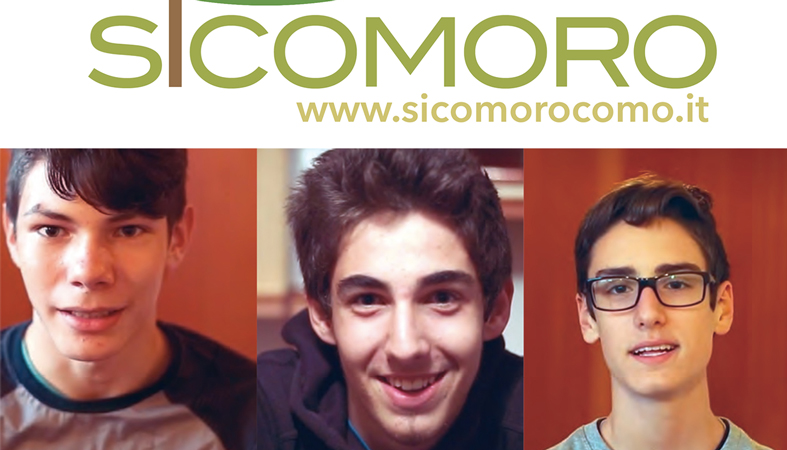 Here we present an interesting vocational ministry experience launched in the Diocese of Como (and...