The Catholic App (www.thecatholicapp.com) is an innovative mobile app being developed for all Catholics in the world and it will soon be deployed in the Archdiocese of St Andrews and Edinburgh in Scotland, to start with. These are its intended benefits to dioceses: •Revitalise religious activity of the diocese by […] 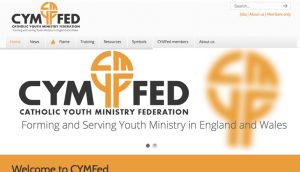 The Catholic Youth Ministry Federation of England and Wales is made up of the principle officers of Diocesan Youth Service, Movements and Organizations and Religious Orders. One of the events we organize is a bi-annual gathering of young people at Wembley arena. This year we had some 10,000 young people […]

Project ”Lets step forward together”  realized by the Youth center “John Paul II” in cooperation with Serbian Orthodox Church and Islamic community in Bosnia and Herzegovina. The main goal is to introduce young Orthodox, Catholics and Muslims to each other, to get familiar with customs in different faith traditions and […]

Here we present an interesting vocational ministry experience launched in the Diocese of Como (and other diocesis of Lombardy), which aims to propose an innovative form of the nowadays little-used ‘minor seminary’. The proposal provides young people who are eager to find their true vocation with the time and space […] 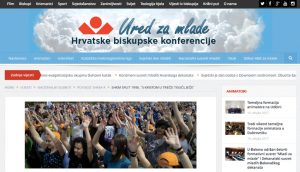 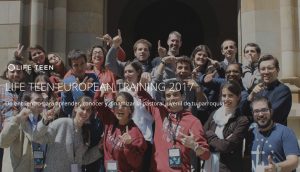 Life teen is a methodology of catechesis for teenagers in parishes that comes from USA, based in sessions of 4 parts (Life nights). 5 years ago arrived to Spain and now is in more than 30 spanish parishes and in different European parishes. Life Teen offers a methodology, trainings and […] 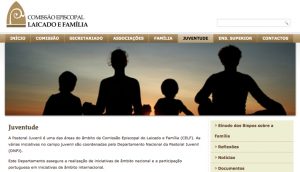 In recent years, a number of university student movements have emerged which, while independent, are monitored by Catholic movements and organized into Catholic Student Groups (NEC: Núcleos de Estudantes Católicos) within the universities themselves. This phenomenon is most visible in the city of Lisbon, which in 5 years between 2011 […] 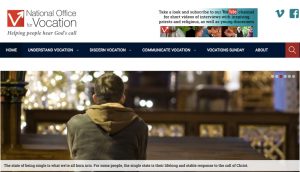 This is a national strategy approved by the episcopal conference to promote a culture of vocation throughout the country. This strategy is being carried out through a number of projects. One such project is entitled Called Beyond with training and resources for a parish that wants to celebrate a local […]

Alpha course is a first announce methodology for teenagers and students that comes from the Anglican Church and now is in over the world. 5 years ago we discovered it and during this years we have used with the students in the university and in the high school, with lots […] 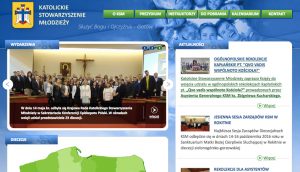 The strength of the community and the Catholic Sports Competition

The strength of the community in the construction of the kingdom In Poznan we find the strength to build a community around the altar. The church has long figured out that attend Mass on Sunday is the most important. Therefore, we do not invent new forms, but together we pray […]