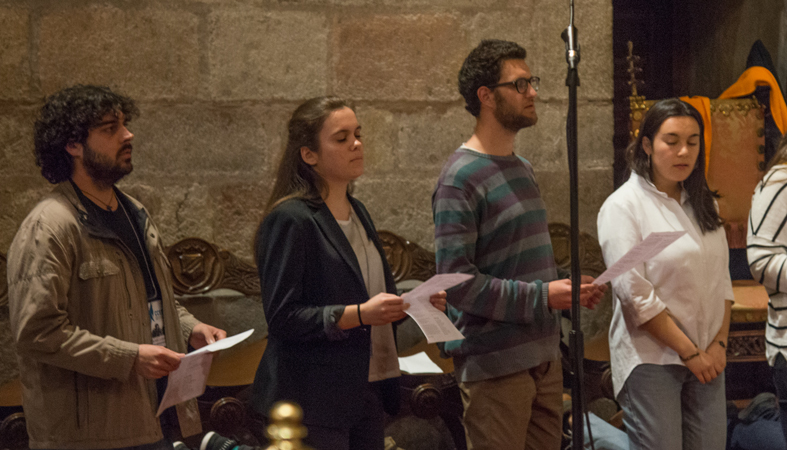 This morning saw the conclusion of the Symposium in Barcelona on accompanying young people, organised by the Council of European Episcopal Conferences (CCEE). The meeting, which began last Tuesday, 28 March, was attended by 275 experts from all over Europe who work for the Bishops’ Conferences in the various sectors linked with accompanying young people: Youth, Vocations, University, School and Catechesis. Along with interventions from experts in the area of accompaniment, there was an opportunity for exchanges of experiences and ‘good practice’ among the various movements present and European pastoral initiatives, as well as testimonies from young people.
The highlight of the liturgical celebrations was the Mass celebrated in the Basilica of the ‘Sagrada Familia’ yesterday afternoon, with the main celebrant Cardinal Bagnasco, President of CCEE. Immediately before the celebration, two experts in the work of Gaudí, the sculptor Etsuro Sotoo and the theologian Armando Puig, introduced those present to the path of beauty aimed at the evangelisation of young people, followed by a guided tour of the Basilica of the Sagrada Familia.

Looking towards the 2018 Synod on young people and vocations

This morning, the Archbishop of Barcelona, Mgr Juan José Omella Omella, presided at Mass and Lauds. During his homily, he thanked the speakers for their presence and their work and he invited participants to follow the model of Emmaus in accompanying young people, listening to them and recommending to them the following of Christ.

Cardinal Lorenzo Baldisseri, Secretary General of the Synod of Bishops, spoke in the first morning session, outlining the preparatory work on the Synod for young people and vocations which will be held in October next year. Explaining the synodal process and its various stages, Cardinal Baldisseri first recalled the publication of the Preparatory Document containing a questionnaire, which is addressed to the whole Church. According to the answers that will be given, the Synod of Bishops will elaborate the Instrumentum Laboris (Working Document) which will be offered to the Synod Fathers to serve as a basis of their discussions. Pending the working document, Cardinal Baldisseri announced that soon the Synod will make public a website address (www.sinodogiovani2018.va) containing a questionnaire addressed directly to all young people.
Subsequentlz, five participants – one for each pastoral area – reported on their experience during the Symposium whilst indicating some challenges.

Conclusions of the Symposium

The conclusions of the Symposium were then entrusted to the Archbishop of Genoa, Cardinal Angelo Bagnasco, President of CCEE, who focussed on the figure of the educator and his or her educative mission in the current context, characterised by a “culture of nothing”. According to the CCEE President, the Christian educator must above all look towards Jesus, the one and true teacher. If contemporary culture “seems to have nothing to say to young people, nothing significant which excites the heart and fills life”, then in the person of Jesus “all the human virtues shine out in an eminent fashion, the full humanity of the human person shines out, that humanity which our era risks no longer recognising, reducing the person to a liquid form”. The CCEE President ended the meeting with a final appeal to the youth of Europe: “We look to the young generations with great sympathy and trust; it will be up to us to be the new evangelisers, convinced that to evangelise today means teaching people the art of living! Our time is splendidly demanding, it is the time Providence has given us, let us embrace it with trust and love (…). Yes, we want to live it well starting by changing ourselves and helping each other”. 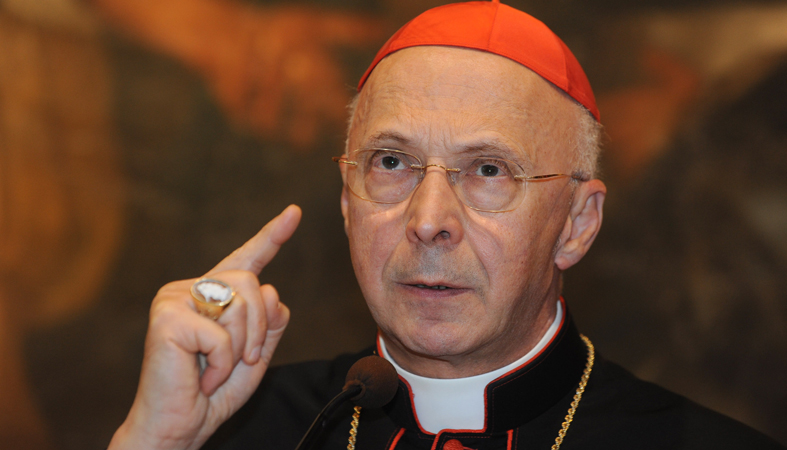 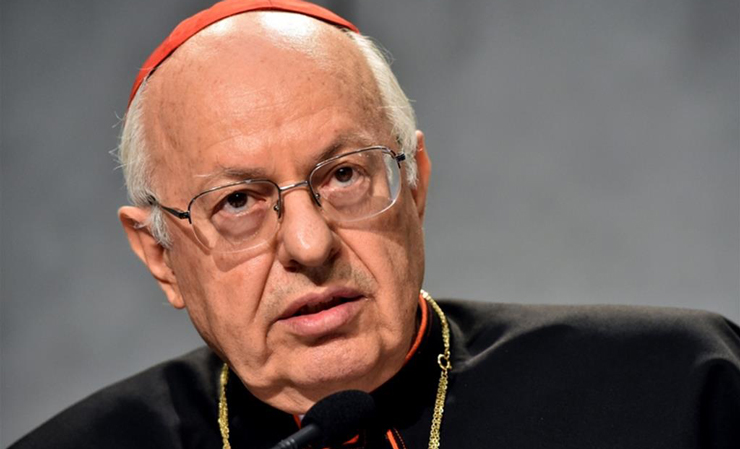 Cardinal Lorenzo Baldisseri – Towards the Synod