I send you my most cordial greetings.

Looking forward to meeting you on Thursday, allow me to share with you some thoughts stemming from the audience of the Holy Father with the Heads of State.

Speaking about the European project, His Holiness focussed at length on the evangelical Christian roots which inspired the journey undertaken sixty years ago by peoples and nations desiring to build a common home, a community of destiny, a space where the human person and his or her dignity is at the centre, whch finds in the Gospel its best foundation and its safest guarantee. It is precisely the theme of the journey, that particular journey together which is accompaniment, exemplified in the gospel episode of disciples of Emmaus, which is at the heart of this Symposium.

Walking together is possible and better. It is also essential in an ever more globalised world where to divide us means losing the way. This is true for the European Union which must look ahead with trust and seriousness, considering, too, the present difficulties, but with great trust, re-discovering and deepening the spiritual and cultural roots of the Union and of the Europan continent.

This is true for all the components of the continent and of the European Union, naturally beginning with the young people who are the future of life. “Every worthy project looks to the future, and the future are the young, who are called to realize its hopes and promises” (Discourse of 24.03.2017), Pope Francis reminds us. The young are the future of this ancient but not spent continent. On the contrary, the Holy Father reminded us that today sixty years years are a good experience, but they are also a small number of years, they are a continual youth. Europe has the prospect of a new youthfulness, not an inevitable old age. Its success will depend on the desire to work together once again and the willingness to wager on the future. This means, Pope Francis reminds us, that “Europe finds new hope when she is open to the future. When she is open to young people, offering them serious prospects for education and real possibilities for entering the work force”. To wager on the future means helping young people to have trust, to believe in the European Union, and, even before, in the identity of the continent. Believe strongly, with realism and with hope, since you are the real protagonists of this journey and the mission of Europe. Europe has the task of reminding the world of the dignity of the human person and a global and integral anthropology, where the sacredness and inviolability of life are the heart, and therefore the freedom of the human person, the responsibility of each individual. A mission where solidarity and subsidiarity must continually intertwine. The European continent also has another message which no other continent has experienced in equal measure in the last century: Europe has experienced the dramatic possibilities of a technology which, when it is separated from the ethical and rational dimension, can rebel against the human person.

Dear friends, may the Holy Spirit enlighten your reflection. I wish you all a good start to the Symposium. 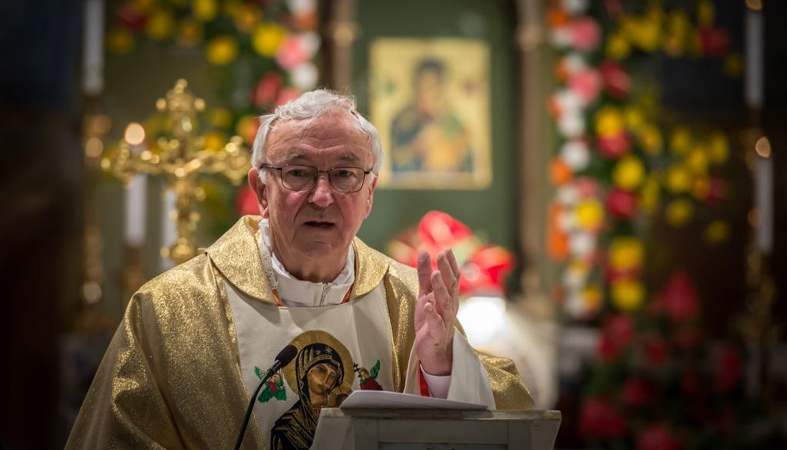 Homily The first reading in our Mass this evening is one of the most beautiful... 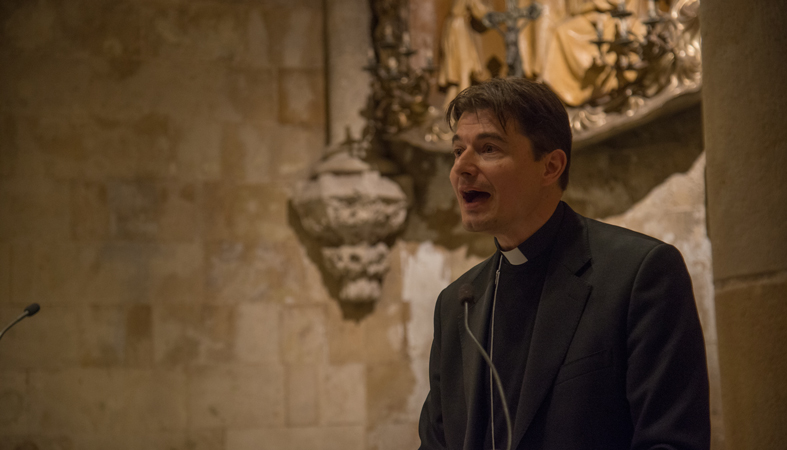 The path towards the Symposium and presentation of the programme At the beginning of this...

Thank you all, on behalf of CCEE: Barcelona; all who have come here; the team...