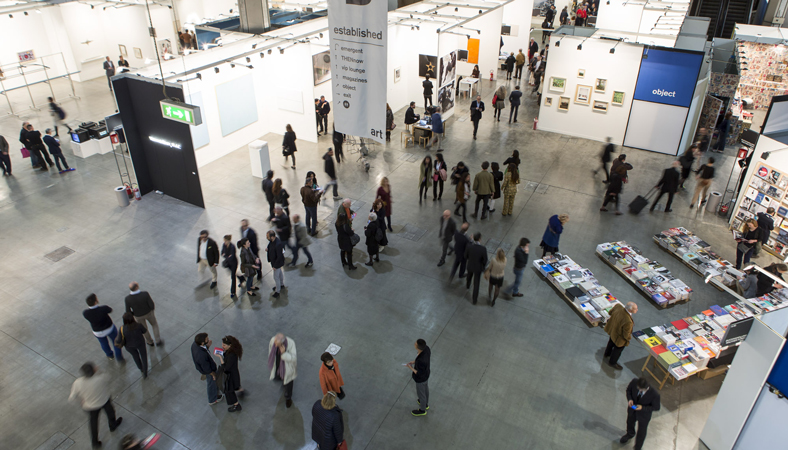 After registrations to the European Symposium on the accompaniment of young people, to be held in Barcelona from the 28th to the 31st of March, have been closed, the Council of European Catholic Bishops’ Conferences (CCEE) – the European bishops’ body that is organizing the meeting in collaboration with the Spanish Catholic Bishops’ Conference and the Archdiocese of Barcelona – launches the Fair of Best Practices, scheduled for Thursday, March 29.
In these days, the CCEE is collecting several initiatives that affect different areas of pastoral care (catechism, vocational follow-up, youth ministry …) and have been well received among young people.
“With this Fair of Best Practices we want to show the dynamism and creativity of the Church in Europe,” says Fr. Michel Remery, Deputy Secretary General of CCEE and organizer of the Symposium, who adds: “These are often initiatives that are launched and promoted by young people themselves. This is a clear sign that young people are not only users of these services, they are rather the main protagonists of their own pastoral care, if properly accompanied. In Barcelona, participants will have the opportunity to find a source of inspiration in the initiatives that will be introduced and to take home new ideas. In addition, as we observed that Europe is full of modern and attractive proposals that challenge today’s youth, we want the Symposium to become an occasion to confirm and renew with enthusiasm and courage the commitment of the many people who will be there to accompany young people.”
Among the many initiatives that participants will be informed about in Barcelona in the context of the Fair of Best Practices, we would like to mention the following ones. “Valerie und der Priester” (Valerie and the priest), the activity followed monthly on Facebook by more than 1.3 million people about a young German journalist who has been accompanying and observing the life of a young priest for one year. From Malta, “Prayer spaces school,” which helps children and young people to explore the issues of life, spirituality, and faith in a dynamic and interactive context. From France, “L’appel” (The call), that promotes a dialogue with young people on the importance of finding one’s vocation in life, through moments of reflection and discussion addressed to groups of students and young people, animated by adult members of the youth ministry and vocation ministry.
(Please find these best practices and many more, along with many other pieces of information, on the website: symposium2017.ccee.eu).
*********************************
Information for the Press
Journalists who are interested in covering the meeting may apply for accreditation before March 24 on this webpage: http://symposium2017.ccee.eu/media/
Warning: Access to the meeting room and the press room will be exclusively allowed to accredited journalists who will receive a special badge. Please pay attention to the requirements for participation on: http://symposium2017.ccee.eu/media/
A Press Conference to introduce the event will take place on March 24th at 11:30 am at the Seminario Conciliar (Carrer de la Diputació, 231 – 08007 Barcelona).
Our speakers: H. Ex. Msgr. Juan José Omella Omella, Archbishop of Barcelona; Msgr. Gil Tamayo, Secretary General of the Spanish Catholic Bishops’ Conference; and Fr. Michel Remery, Deputy Secretary General of the CCEE and organizer of the Symposium.
The journalists who wish to participate on-site and receive a press kit, are kindly invited to specify this request when applying for accreditation or send an email to: media@ccee.eu
The press conference will be re-transmitted live streaming on the following website: symposium2017.ccee.eu 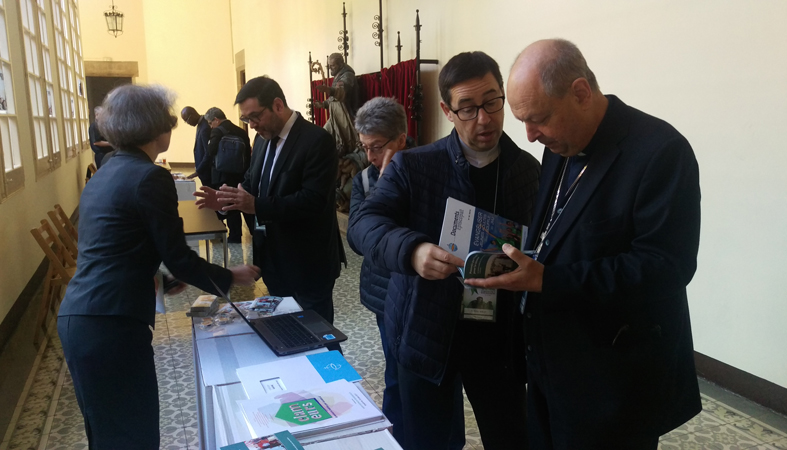